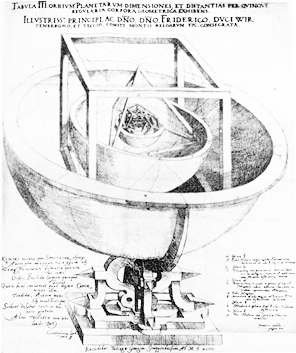 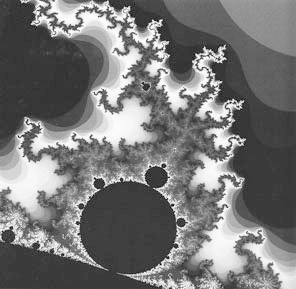 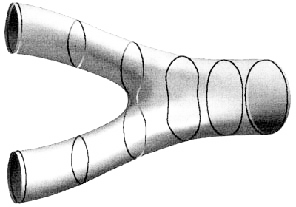 A segment of string, which exists in 11th spatial dimension with 10⁻³³ cm in diameter. 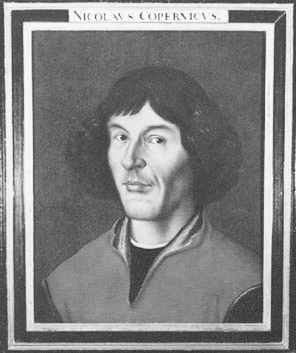 Nicolaus Copernicus Copernicus’s heliocentric model, with the Sun at the center of the universe, demonstrated that the observed motions of celestial objects can be explained without putting Earth at rest in the center of the universe. His work stimulated further scientific investigations, becoming a landmark in the history of science that is often referred to as the Copernican Revolution.
哥白尼紀念館 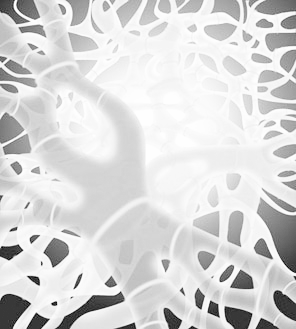 Superstring Theory Superstring theory: The superstring theory proposes that subatomic particles are like elastic strings vibrating in space with the string size of a hundred bullion billionth of the diameter of an atomic nucleus, binding the nucleus together. The picture seen here consists of tubes swept out in space and time by loops representing particular particles. Where tubes join or separate, particles are colliding or being created.
哥白尼紀念館 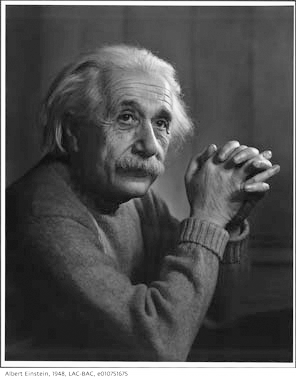 Albert Einstein (1879-1955): German physicist who developed the theory of relativity, which provided a radical new outlook on space, time and gravitation, and for the first time proposed the equivalence of mass and energy. 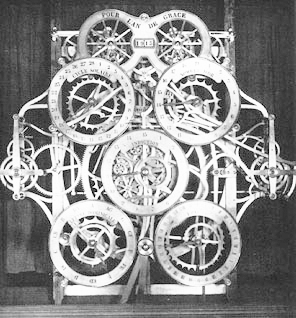 Clockwork that symbolizes the predictability and three-dimensionality of Newtonian cosmology. 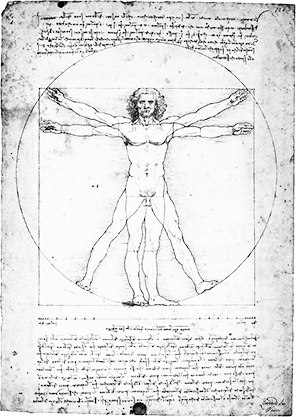 Caesariano’s Vitruvian Man Caesariano’s Vitruvian Figure: Vitruvian human figure demonstrates the anthropocentric approach in Greek architecture. The perfect circle and sphere around the human figure are employed to provide a proof of the proportional perfection of human body. The use of such proof in turn, suggests the dominating power of Euclidean geometry in Greek architecture.
太空機器建築 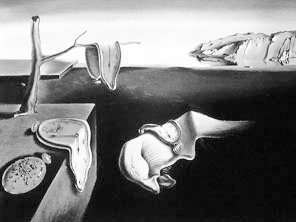 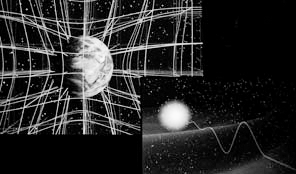 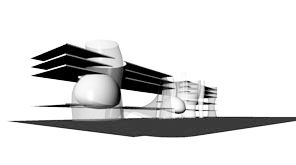